Back to speakers
Michèle Lamont 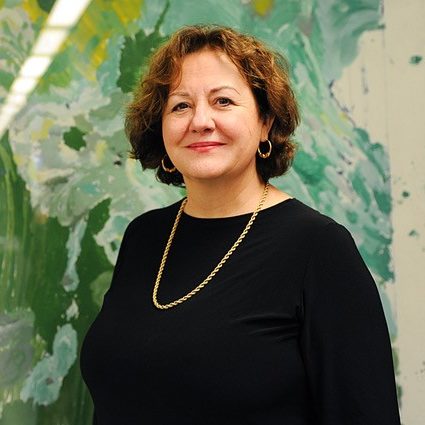 Michèle Lamont is Professor of Sociology and of African and African American Studies and the Robert I. Goldman Professor of European Studies at Harvard University. She served as the 108th President of the American Sociological Association in 2016-2017 and she chaired the Council for European Studies from 2006-2009. She is also the recipient of a 1996 John Simon Guggenheim Fellowship, the 2014 Gutenberg research award and the 2017 Erasmus prize (for her contributions to the social sciences in Europe and the rest of the world). She is also the recipient of honorary doctorates from five countries (Canada, France, the Netherlands, Sweden and the UK).

A cultural and comparative sociologist, Lamont is the author or coauthor of a dozen books and edited volumes and over one hundred articles and chapters on a range of topics including culture and inequality, racism and stigma, academia and knowledge, social change and successful societies, and qualitative methods. Her most recent publications include the coauthored book Getting Respect: Responding to Stigma and Discrimination in the United States, Brazil, and Israel (Princeton University Press 2016); the 2017 ASA Presidential Address “Addressing Recognition Gaps: Destigmatization and the Reduction of Inequality” (American Sociological Review 2018); the 2018 British Journal of Sociology Annual Lecture: “From ‘Having’ to ‘Being’: Self-Worth and the Current Crisis of American Society”; and a special issue of Daedalus on “Inequality as a Multidimensional Process” (coedited with Paul Pierson; summer 2019). Lamont is Director of the Weatherhead Center for International Affairs, Harvard University and she served as Co-director of the Successful Societies Program, Canadian Institute for Advanced Research from 2002 to 2017. An Andrew Carnegie Fellow for 2019-2021, she is spending 2019-2020 on sabbatical at the Russell Sage Foundation, where she is writing a book on self-worth and inequality in the United States and Europe. 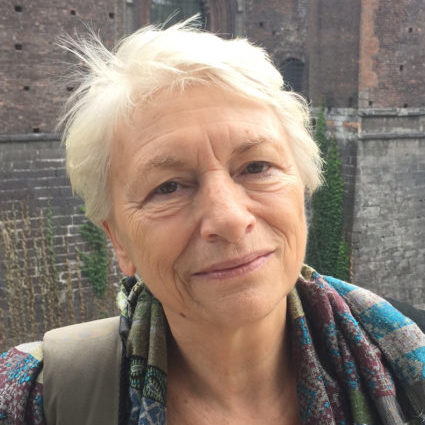 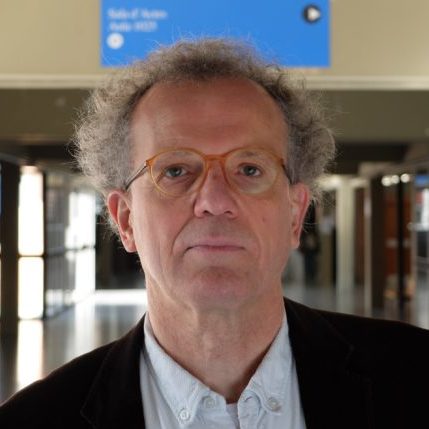 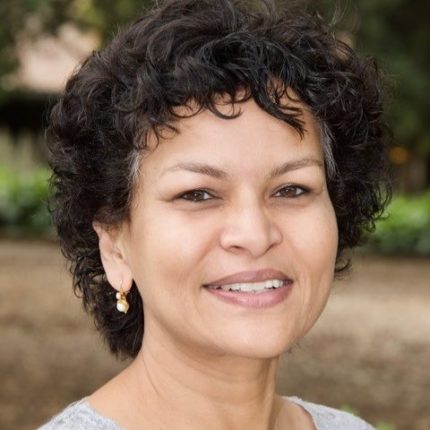